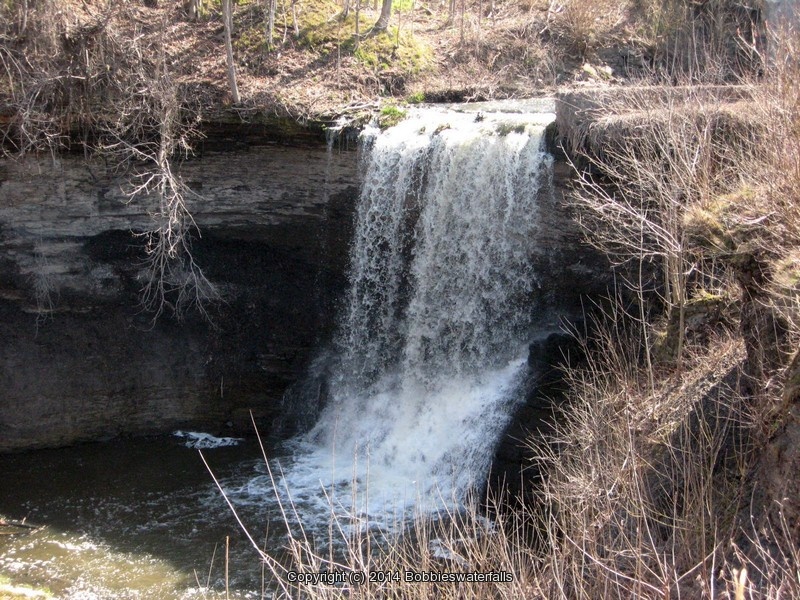 Nevele Falls
This was a very interesting location. The trail was very well warn to over use. Use caution when climbing the trail to the top. Google maps shows Nevele Falls to be located in the South Gully here N41.6940917 W74.3931071 . Any further information would be greatly appreciated. 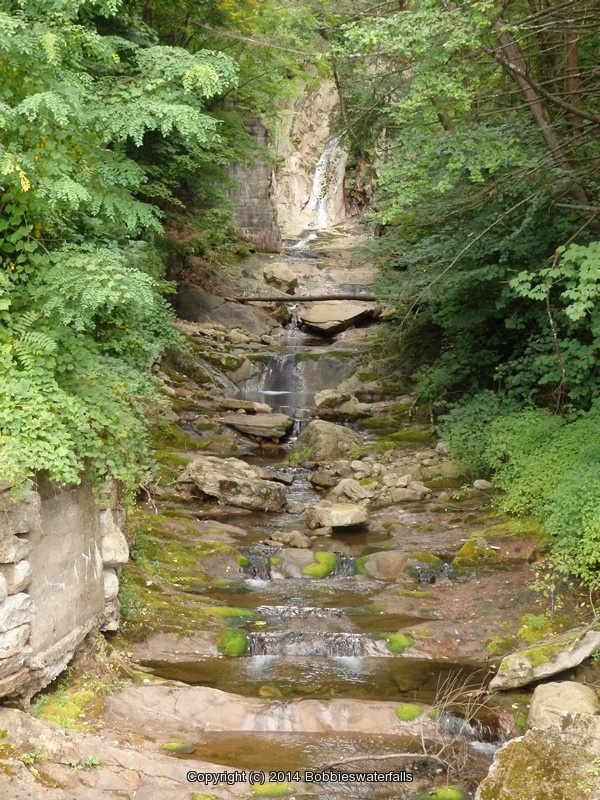 Napanoch Falls
Utilizing google imagery, I was in the right location area, but above the actual Napanoch Falls. Parking for the Napanoch Falls was here N41.74170 W74.37650 corner of Hwy 55 and Clinton Street and Water Street. I found a view of falls further upstream here N41.74208 W74.38047, on Old Lackawack Road. There is another set of falls below Napanoch Fall here N41.74011 W74.37747, located near the corner of Irish Cape Road and Old Lackawack Road. Further upstream and above what I found are what appears to be 2 more sets of Falls. I am guessing the best time to revisit would be spring or fall. Plan to return in the future. 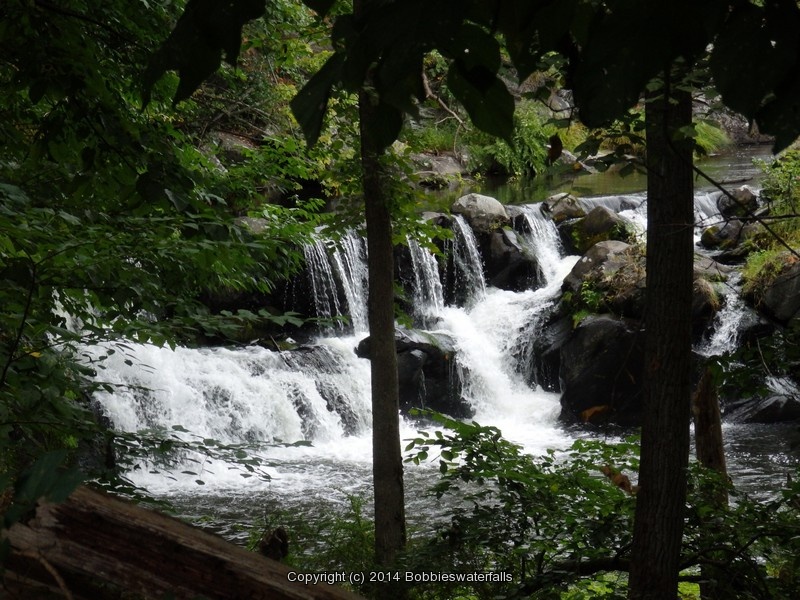 Honk Falls
When we were here the bridge was having some work done. After verifying with resources, this is the correct location. A resource states possible access from the power plant near the bridge. I actually did not see one. Maybe I missed it. There were posted signs and I did not see where to gain access. Will return in the future, as there was not much water flow. 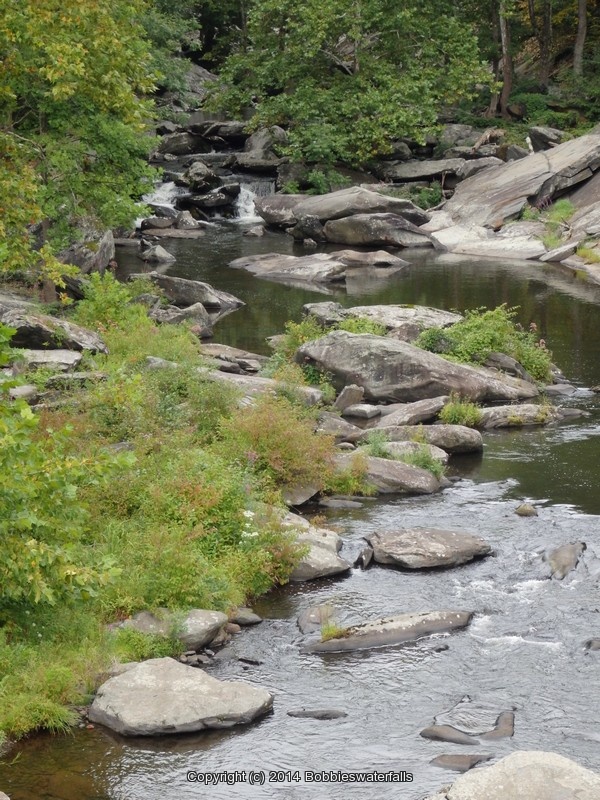 Hanging Rock Falls (Ellenville)
I started to check out this stretch of area known to the kayakers, but this first stop did not bring me to anything, and so we moved on. Google maps shows the location of the falls. The American Whitewater states this is a 3 tiered waterfall totaling about 100 ft. There are 10 named waterfalls in this location. Now that I have obtained more information regarding location and access, plans to return in the future. 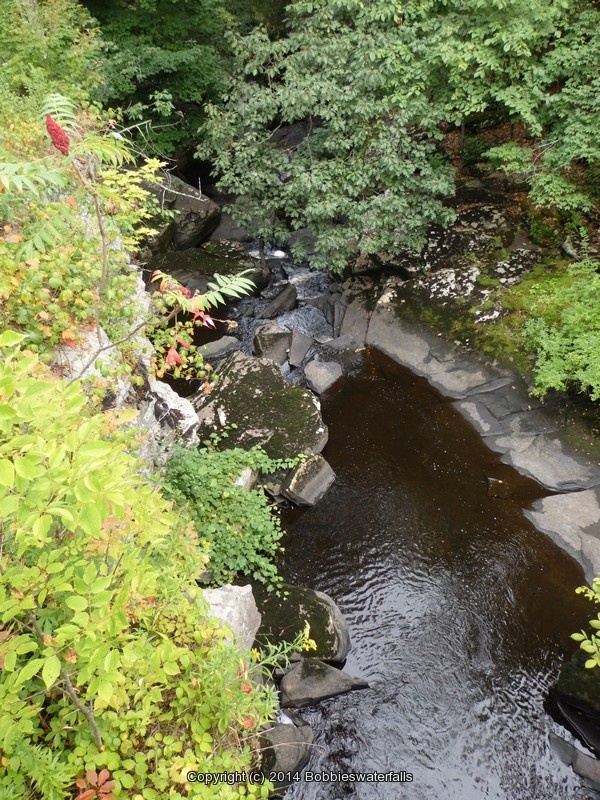